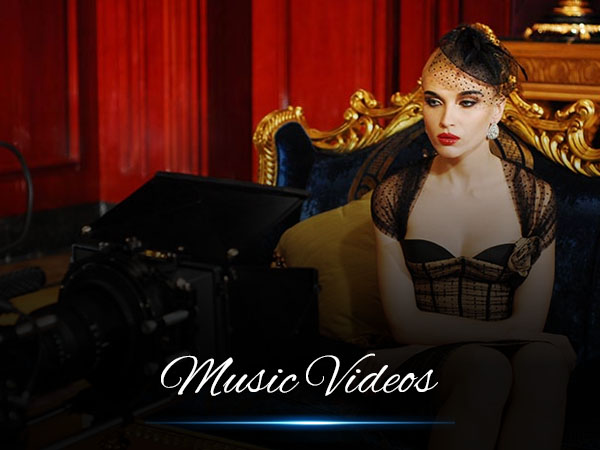 After winning a SAMA Award for Best Music Video in 2012 for The Parlotones “Its Magic” music video, Flash Forward has been rated one of the best music video production companies in Africa.

This Award Winning Animated Music Video was produced from concept, to storyboarding through to final product.

Consisting of a full day shoot in a blue screen studio with over 30 crewmembers and 90 days in our Animation Studio, we are proud to have produced a magical piece of work that showcases our international standard of music video production.

Some of Our Clients

Some of Our Clients 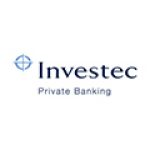 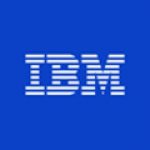 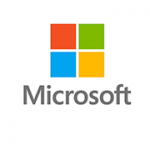 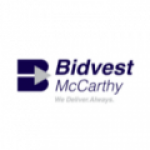 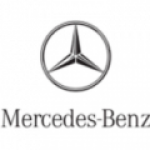 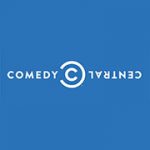 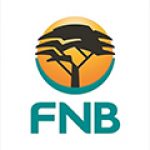 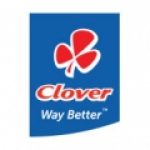 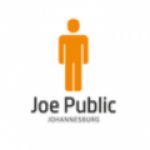 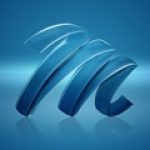 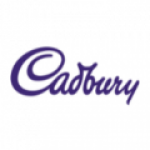 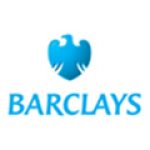 What makes our Music Video Production Company different to our competitors

Besides from the Parlotones music video, we have filmed multiple music videos and TV commercials across Africa and our award winning music video producers always ensure that every music video we shoot boasts an international production value and level of quality that has global appeal.

Our Music Video Production Company strives to maintain our high standard of storytelling and cinematic execution through music videos ensuring that there is always a key central narrative that runs through the video from beginning to end; as appose a lot of generic music videos that are produced without any creative flare which usually solely focuses on the artist performing into camera in different locations and settings.

As one of the leading music video production companies in South Africa, we are fully equipped with an array of state of the art HD and 4K cameras, lighting, drones, steadicam gimbals and full post production suites and animation studios. With over 17 years of industry experience, as an artist, our music video producers will put you on the map locally and internationally.

With most music video production companies, their budgets are set in stone and often times this can break the bank. With Flash Forward’s Music Video Producers, we are able to accommodate your budget and reverse engineer the concept and creative in order to ensure a high-end affordable music video, without compromising on the international production value. 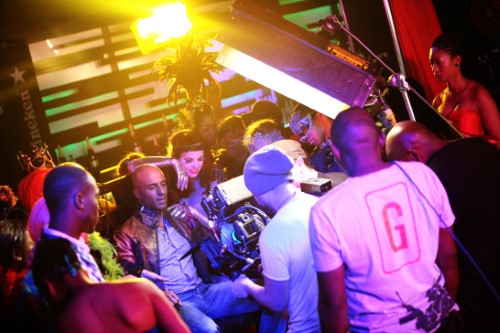 We supply our clients with 3 different quotation options being a Premium, Standard and Budget option, which the artist can chose from. Once the artist has chosen the quotation option, our award-winning music production proceed with the production, keeping in the artist in the loop at every stage of the process. 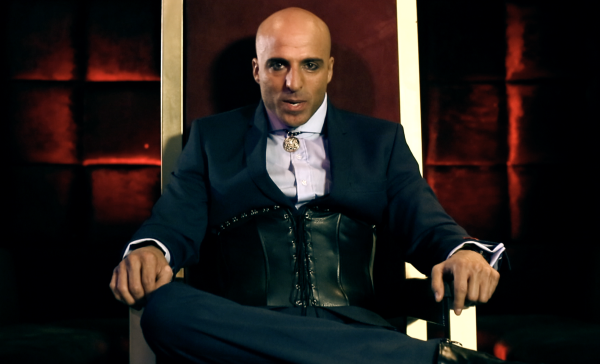 The Process of Producing a Music Video

The artist sends us their single and our creative team listens to it and assesses the style, sound, genre and general feel of the track and thereafter compiles different potential concepts for the music video. Our music video producers liaise directly with the artist to assess their desired spend and thereafter ensure that any creative development and concepts conceived by our creative team, fit within your budget. If the artist already has a concept, we then dissect that and flesh it out into more detail following our unique quoting system based on your requirements line itemed with all the different sectors of production, from locations to wardrobe, to props, set dressing and / or animation.

The Parlotones “Its Magic” music video won the Best Music Video in South Africa award at the SAMA Awards in 2012, produced by Flash Forward Productions and our highly talented team of animators from our Animation Studio. This Award-Winning Animated Video was produced from concept, to storyboarding through to final product. Consisting of a full day shoot in a blue screen studio with over 30 crewmembers and 90 days in our Animation Studio, we are proud to have produced a magical piece of work that showcases the quality of our Animation Services.

Our innate objective is to assist brands and businesses achieve their marketing goals. We believe that videos are produced to relay emote messages in order to deliver results! Our Video Production Company produces world-class content that is effective in driving action by creating video productions based on targeted strategies that connect with the target audience.

Our Award winning video production company is run by a team of immensely experienced and trained professionals that’ll assist you in crafting a video strategy with appropriate targeting, messaging and tactics to drive sales and achieve clear ROIs. We produce customized high quality videos to suit your business objectives; from deep research, finalizing the creative approach and script writing, to high-end video production and post production, our team is well-equipped to execute any brief with perfection.

Video production can be a daunting task but at Fast Forward Productions, we like to keep things simple & straightforward...